Brevard County is a county in the U.S. state of Florida, along the coast of the Atlantic Ocean. As of the 2010 census, the population was 543,376, making it the 9th most populous county in the state. Influenced by the presence of the John F. Kennedy Space Center, Brevard County is also known as the Space Coast. As such, it was designated with the telephone area code 321, as in 3-2-1 liftoff. 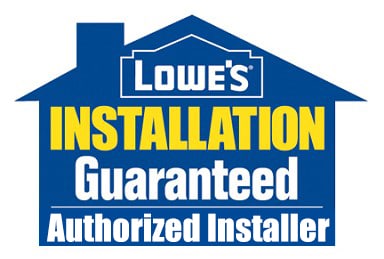 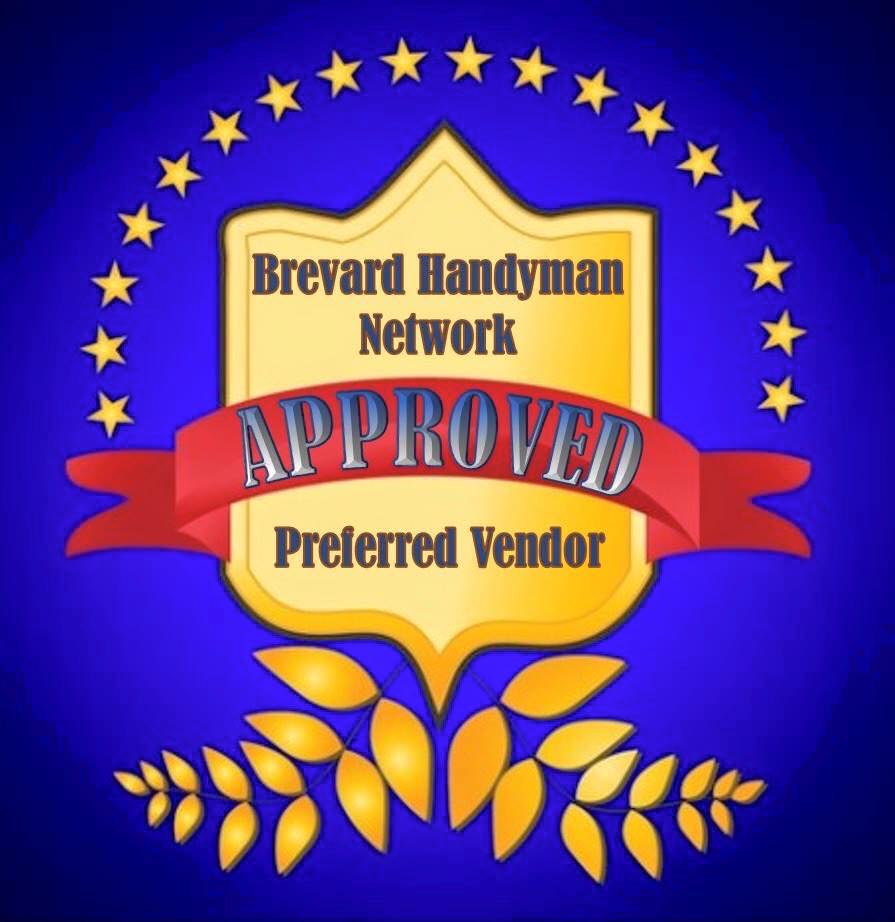